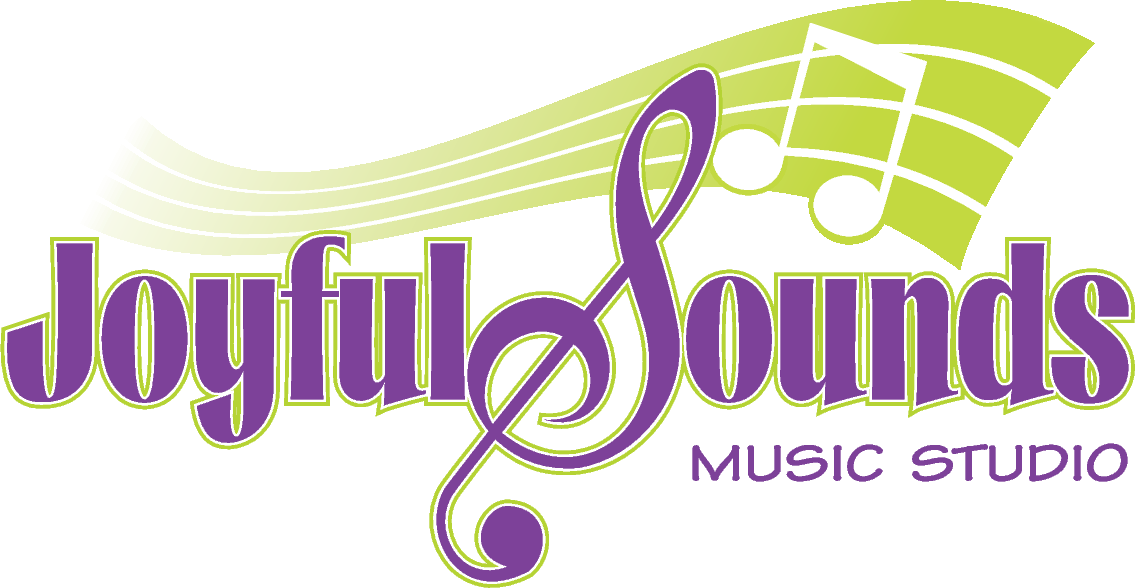 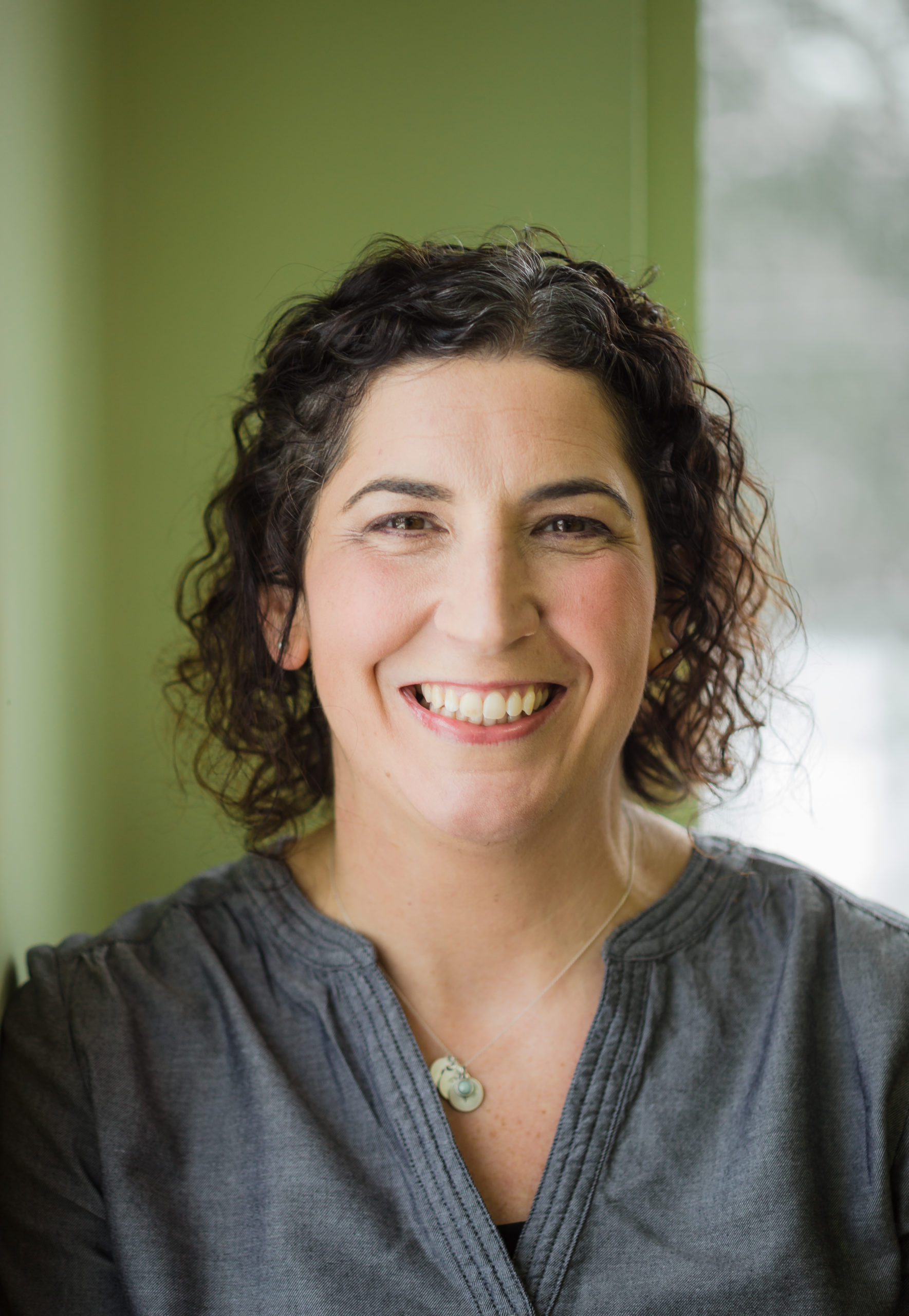 Louise opened her very own Kindermusik Studio in the Fall of 2005, right in her basement! Kindermusik with Louise offered classes at all levels for parents and children from all over to participate in a program that has become known as the world’s leader in musical and developmental learning for children. In June of 2007, Kindermusik with Louise received the prestigious Maestro award for achieving such a fast-growing program. Louise’s studio has been recognized as one of the Top 1% in the World! Her team has continued to grow over the past few years, and she feels very fortunate to have such exceptional educators working with her.

In June of 2011, Kindermusik with Louise changed its name to Joyful Sounds Music Studio, offering Kindermusik classes and private music lessons in piano, guitar, and much more. Louise and her team have maintained Kindermusik Maestro Status every year since 2007, thanks to the tremendous support of the surrounding communities.

Instruments I Play: Piano, guitar, ukulele, clarinet, saxophone, bagpipes, and many others at a more beginner level

Best Advice I ever received or Favourite Quote: Never go to bed angry; “worries are like bedcrumbs – the more you wiggle, the more they scratch!” 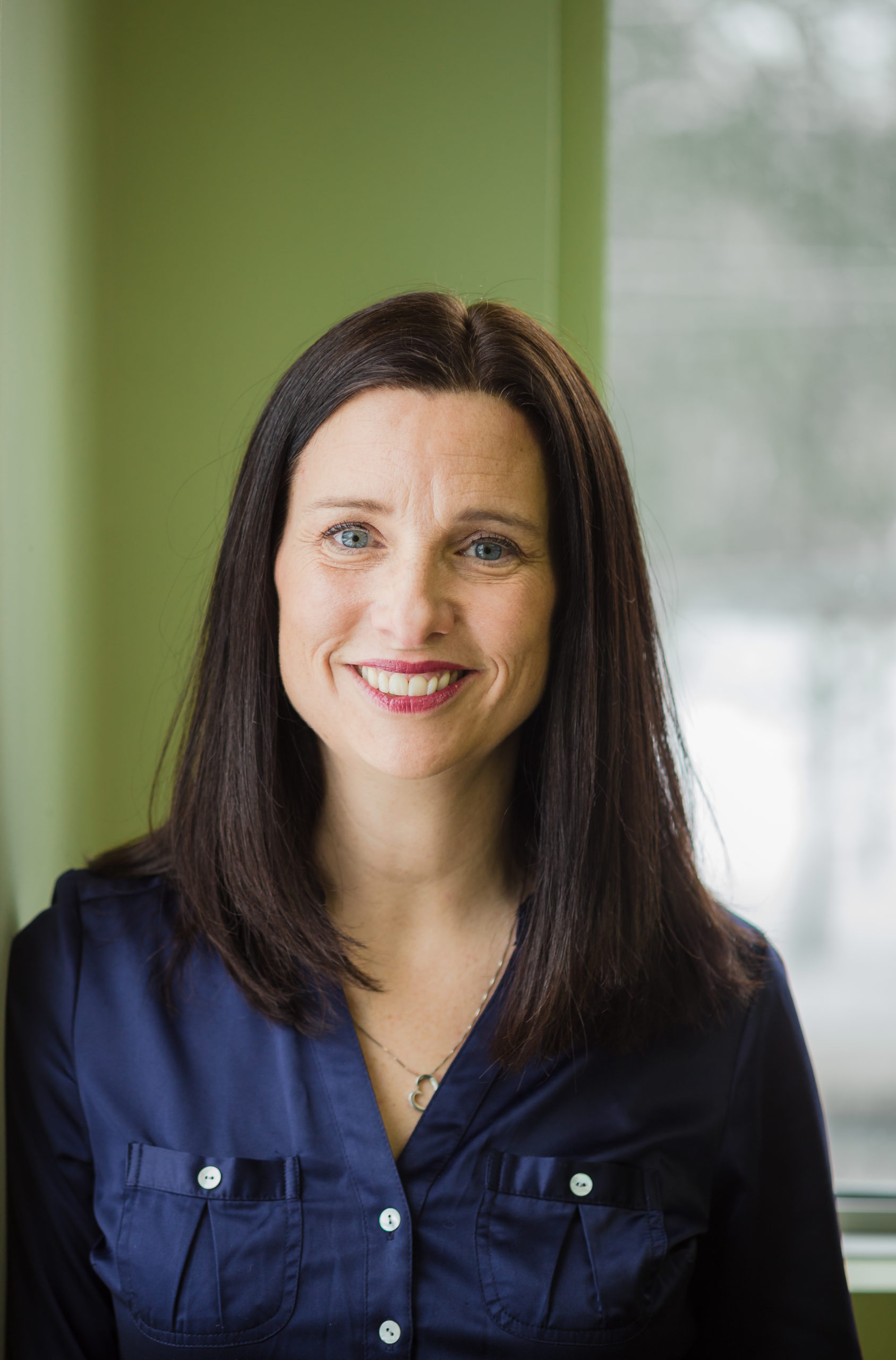 Andrea Schofield began her musical career as a very young ABBA lip-syncer in her parents’ living room in Lower Sackville. After years of singing in choirs, and playing clarinet and piano, she headed to Acadia University where she earned her Bachelor of Music and Bachelor of Music Education degrees in 1997. That same year, she moved to Ontario for her first teaching position and, over the course of five years, taught elementary school music and high school band, English, choir, history, Bible and drama.

Best Advice I ever received: In marriage, it is better to have an ounce of commitment than a pound of love

Favourite Quote: Albus Dumbledore, in Harry Potter and the Order of the Phoenix, describes love as “a force that is at once more wonderful and more terrible than death, than human intelligence, than forces of nature. It is also, perhaps, the most mysterious of the many subjects for study…” 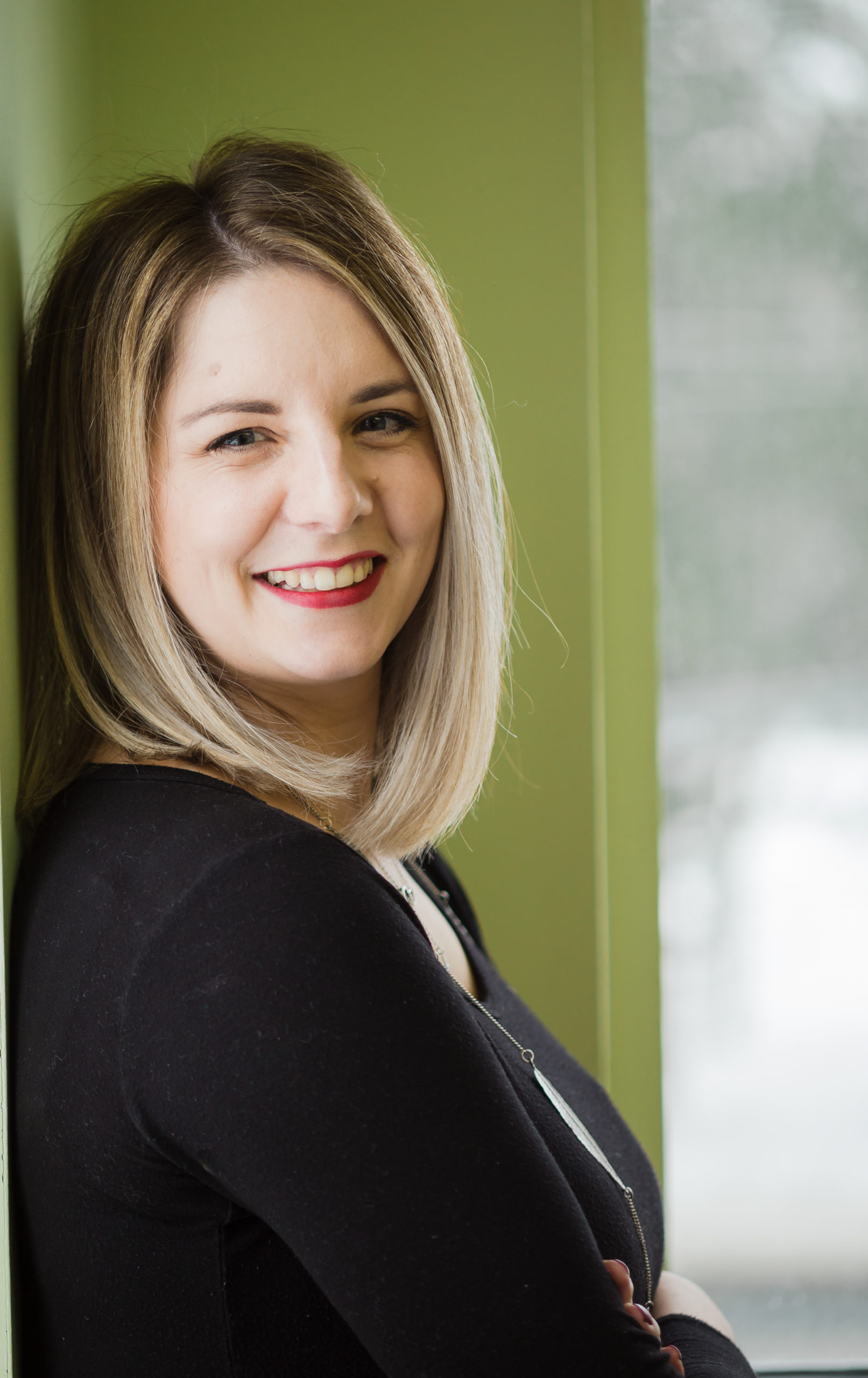 Linell is a musician, a teacher, a huge geek and a hair brush rock star. She sings and plays piano in her church worship band, sang in choirs ever since she can remember, plays cello sometimes and loves to laugh as much as possible. Music has been her soul food since she was born and her love for her husband, family and friends is her rock.

Linell finished her B.Mus (Piano and Music ed) in 2010 and recently completed her M.Mus specializing in musicology and music education – congrats Miss Linell! She is teaching piano, voice and Kindermusik at Joyful Sounds, as well as directing the Joyful Sounds Kids Chorale.

She has a funny accent, loves cooking and dislikes scary stuff

Instruments I play: Piano, Voice, Drums and a little Cello

Best Advice Given or Favourite Quote: Be humble in victory and gracious in defeat 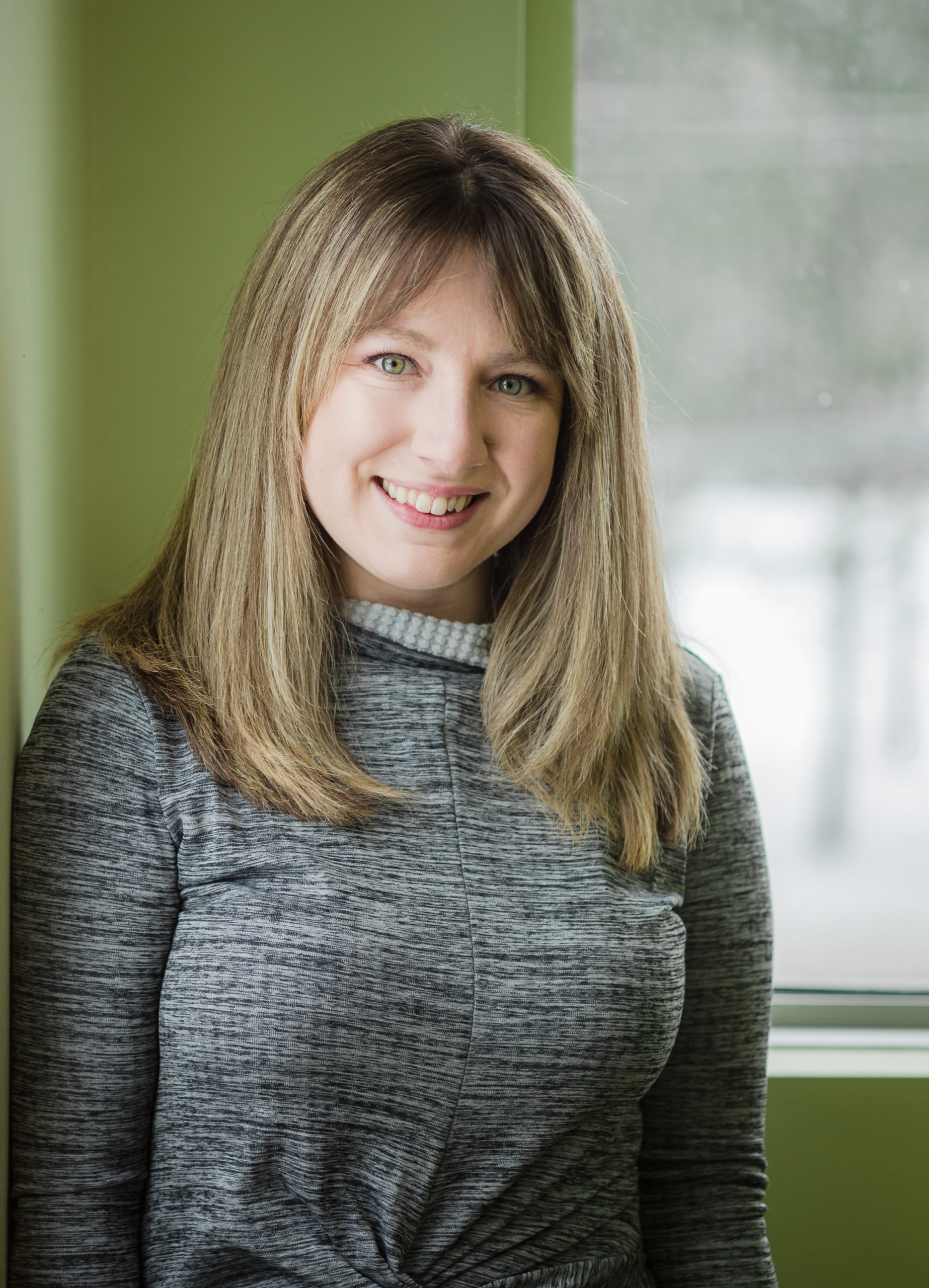 Ashley is a musician, piano teacher and Kindermusik educator from Stewiacke, Nova Scotia. Ashley grew up playing piano, taking classical lessons as well as performing in musicals and bands throughout high school. In 2014 she graduated with a Music Arts diploma from the NSCC Music Arts program and has been teaching at Joyful Sounds ever since. Ashley was licensed as a Kindermusik educator in July 2016. She is currently an active member of the Kindermusik SOUNDBOARD. She has also worked as Musical Director at the Grafton Street Dinner Theatre in Halifax, NS. 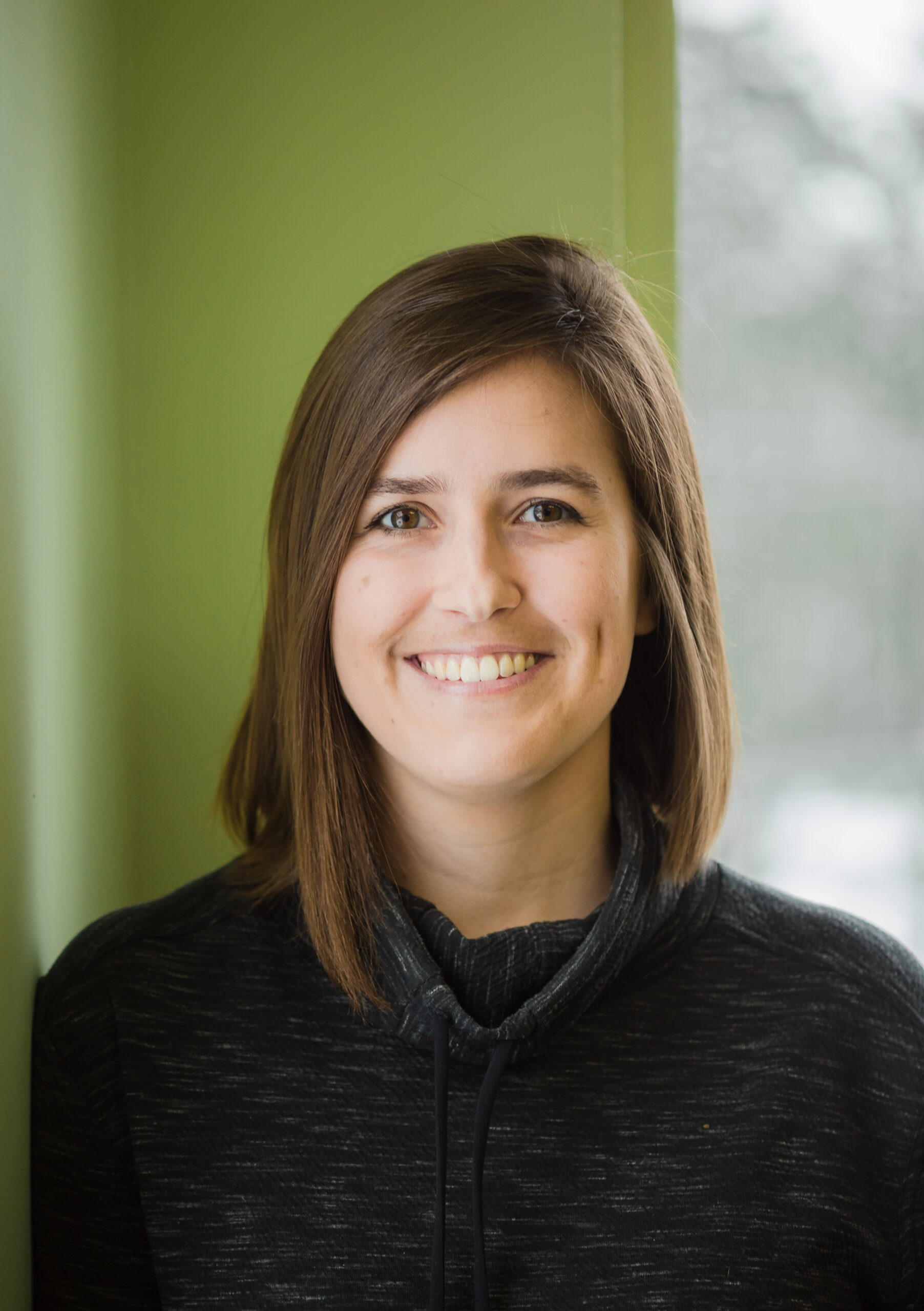 Miss Heather graduated from Acadia University in 2014 with a Bachelor of Music Therapy. Since then has had experience working as a Music Therapist and music teacher throughout Southern Ontario working with clients in geriatrics, mental health and clients living with developmental and psychiatric disabilities. She is a certified Music Therapist through the Canadian Association of Music Therapists. 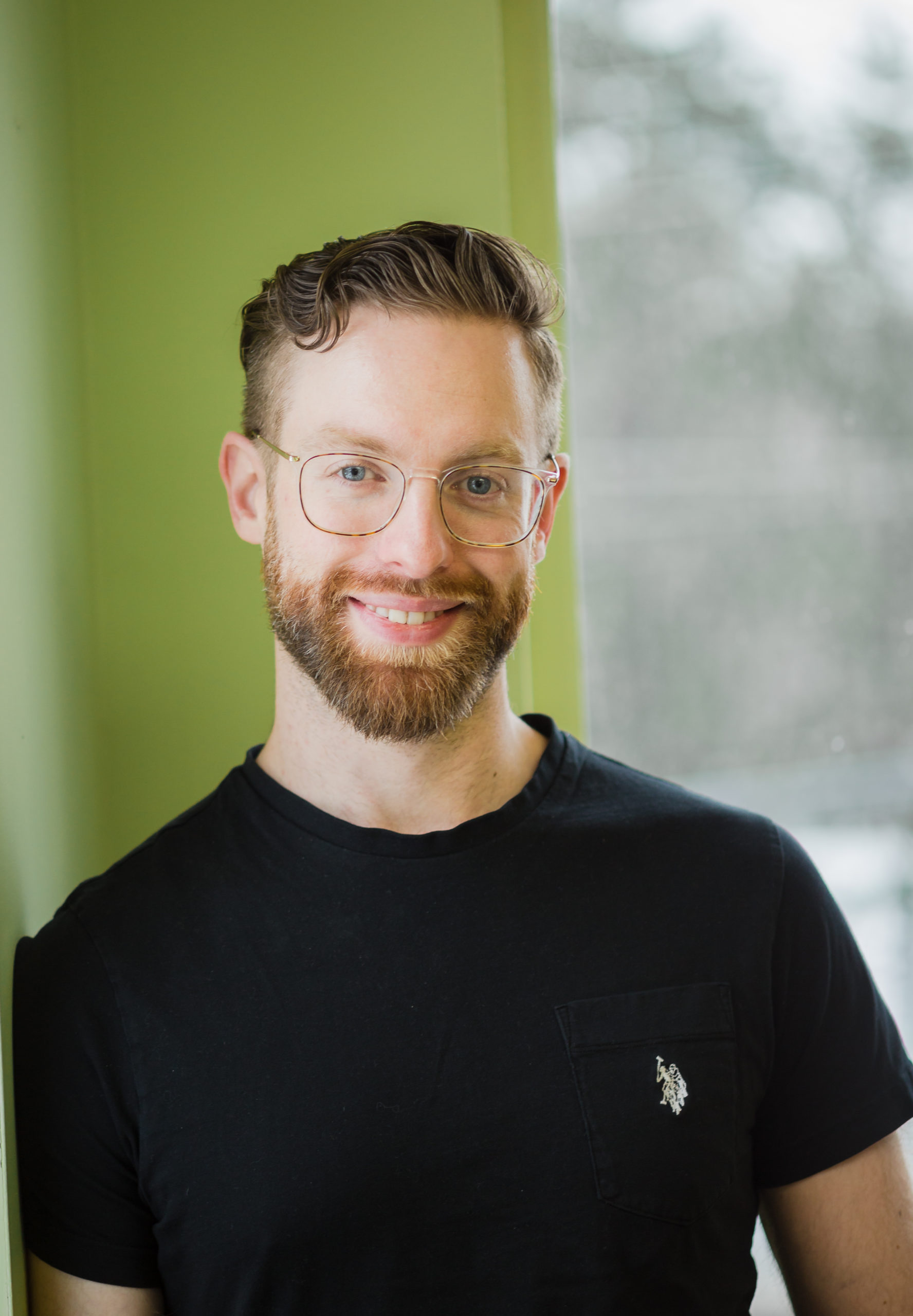 Michael graduated from Acadia with a Bachelor of Arts in Music in 2013, and has been performing and recording as a drummer in Nova Scotia ever since. Michael loes to develop programs for the studio and for his students to help them reach their personal goals.

Favourite Quote: “Music gives a soul to the universe, wings to the mind, flight to the imagination and life to everything.”  Plato 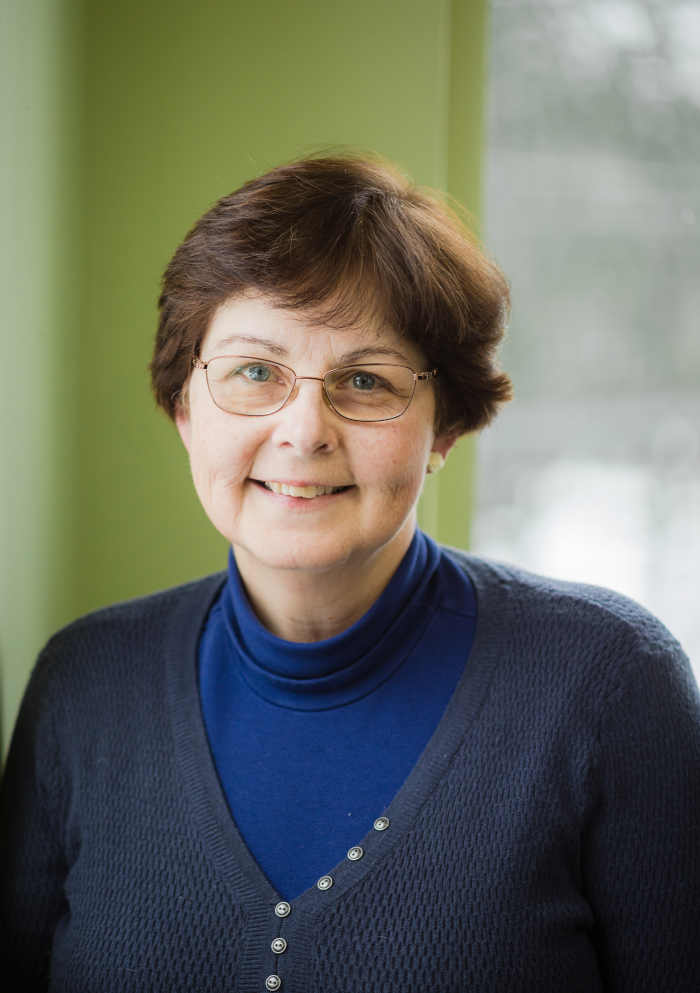 Kim is your friendly neighbourhood piano teacher! Her kind demeanor and spark of joy is contagious, and she brings a wealth of experience to every lesson.

Favourite Quote: ” If you’re too busy to laugh, you are too busy!” – Proverbs 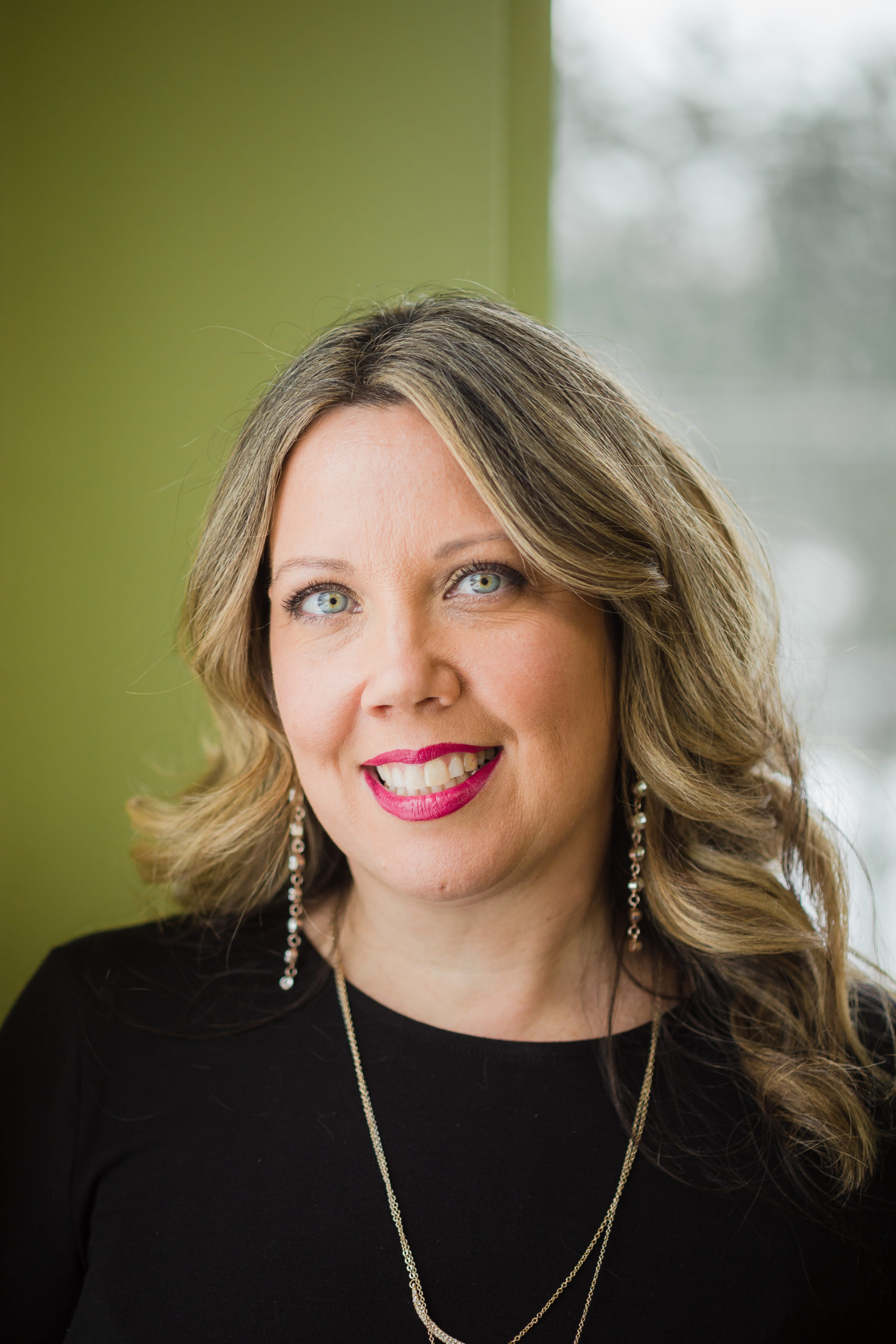 Dana was born into a very musical family in Marystown, NL. She grew up taking piano from her aunt and most of her childhood memories include gatherings of family and friends sitting around the piano singing, strumming, and enjoying the music. Dana is featured with an original song on Marystown Come Home Year CD. 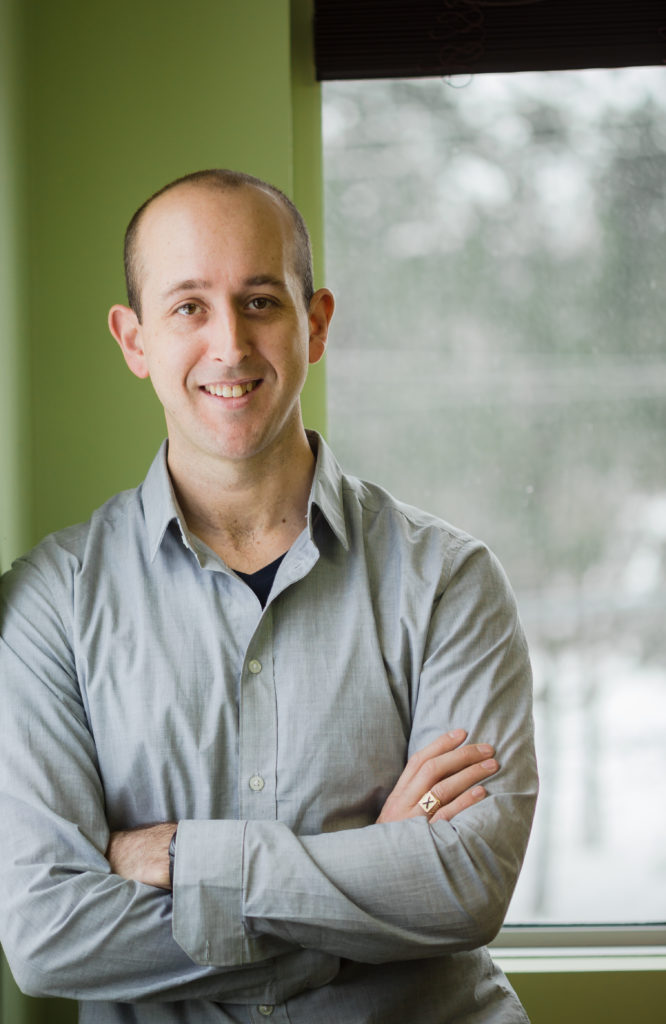 Brad is a long time friend of Joyful Sounds and has just finished a tour with Cirque du Soleil. His passion for music and teaching is simply a perfect match for our studio values and we are thrilled to have him on our team! 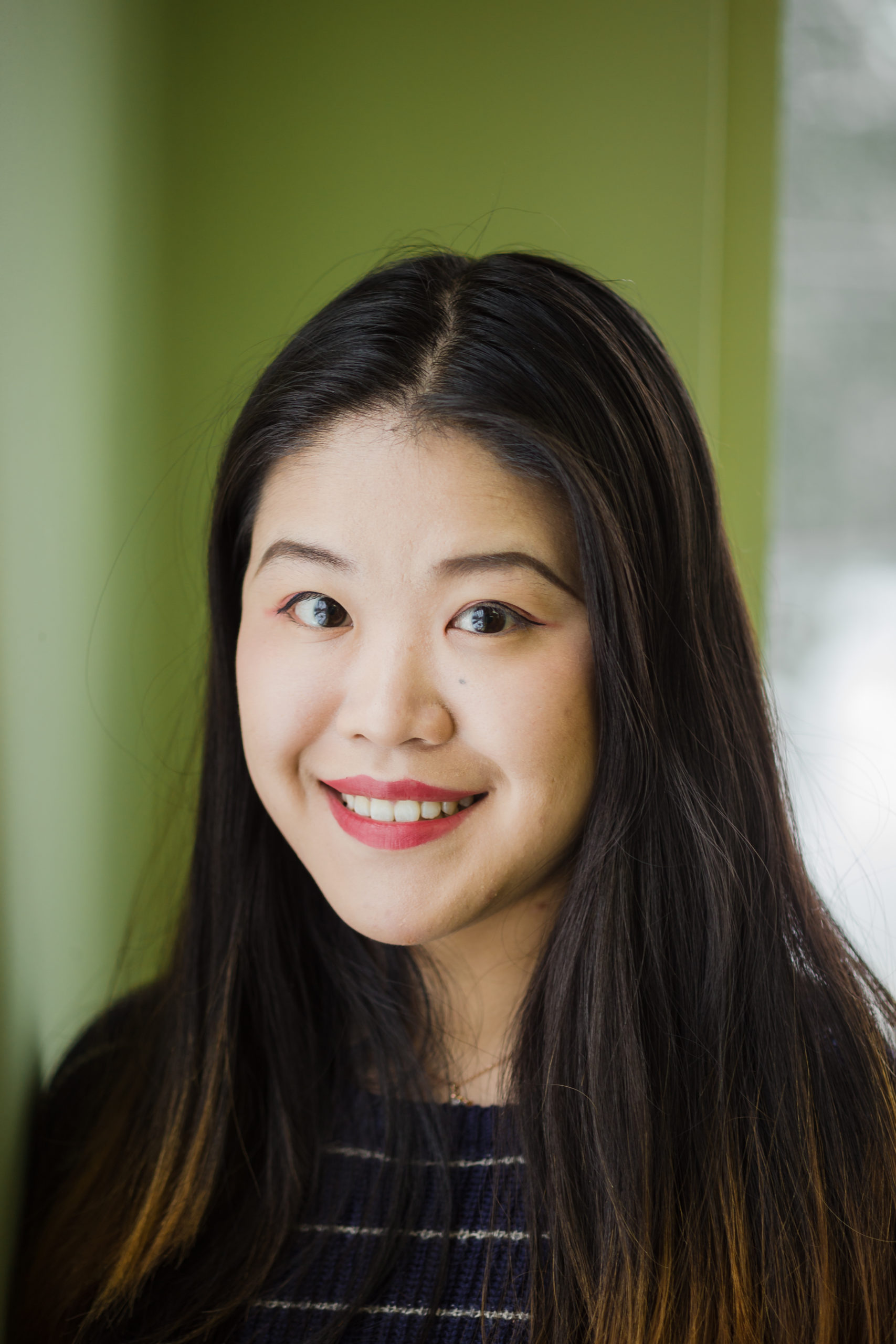 Songhan was born in Nanchang, Jiangxi, in southeast China. Her earliest musical steps were guided by her mother and she started learning piano at the age of 4. She received her first piano prize at age 10 and achieved excellent grades in piano examinations. She came to Canada in 2014 and finished her Bachelor of Music degree at Dalhousie University in 2019.

Favourite Quote:  “There is no fear in love. But perfect love drives out fear, because fear has to do with punishment. The one who fears is not made perfect in love.” 1 John 4:18 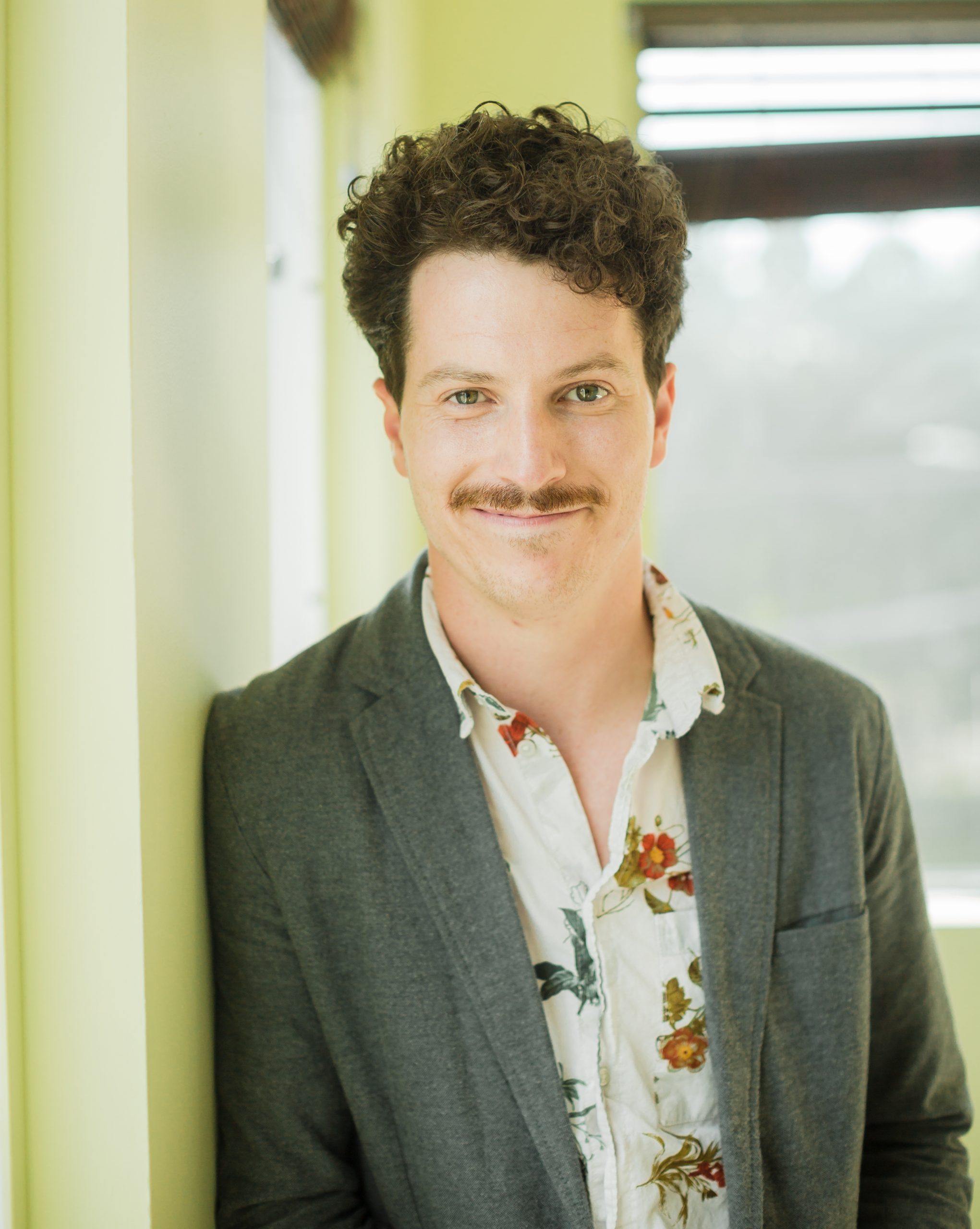 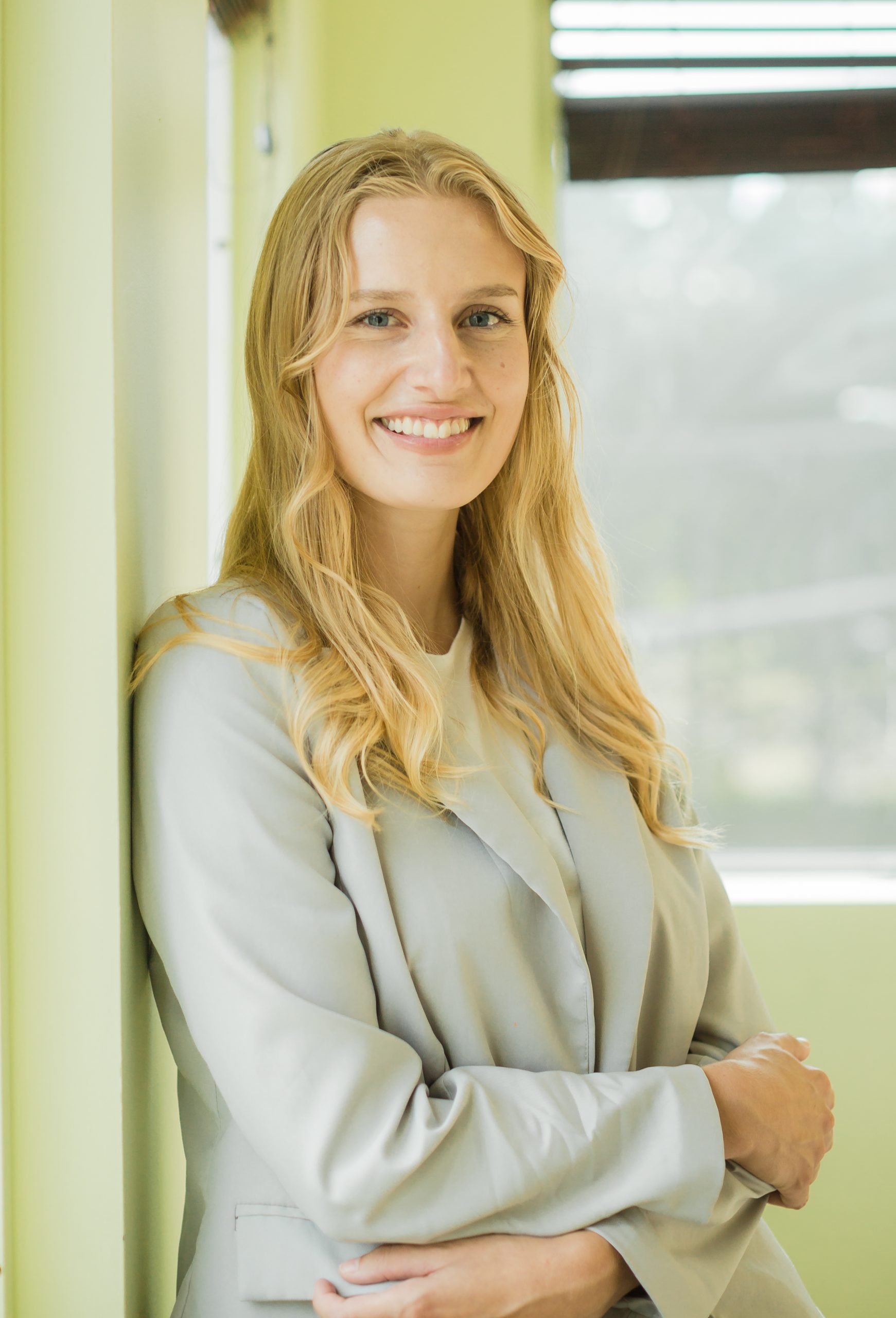 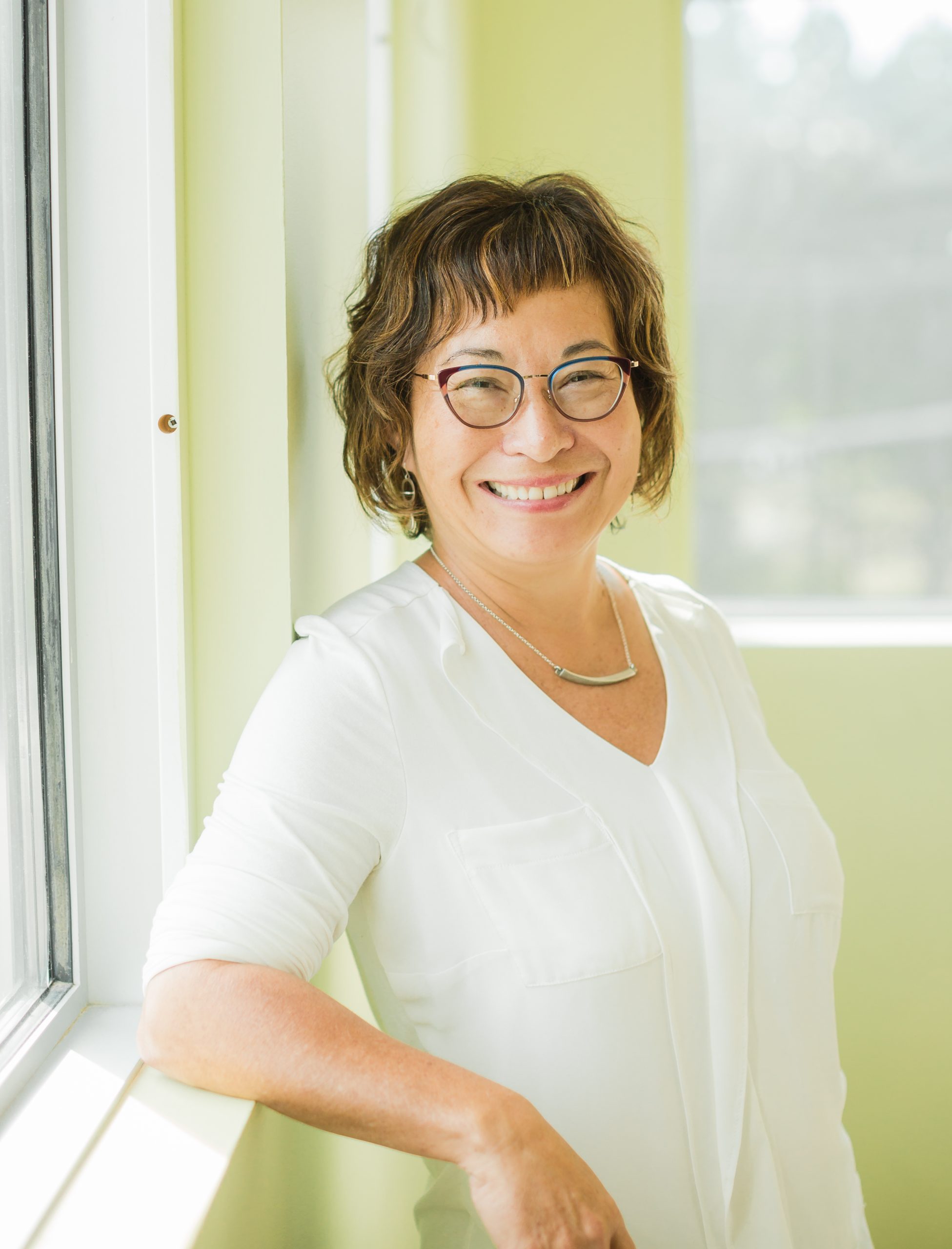 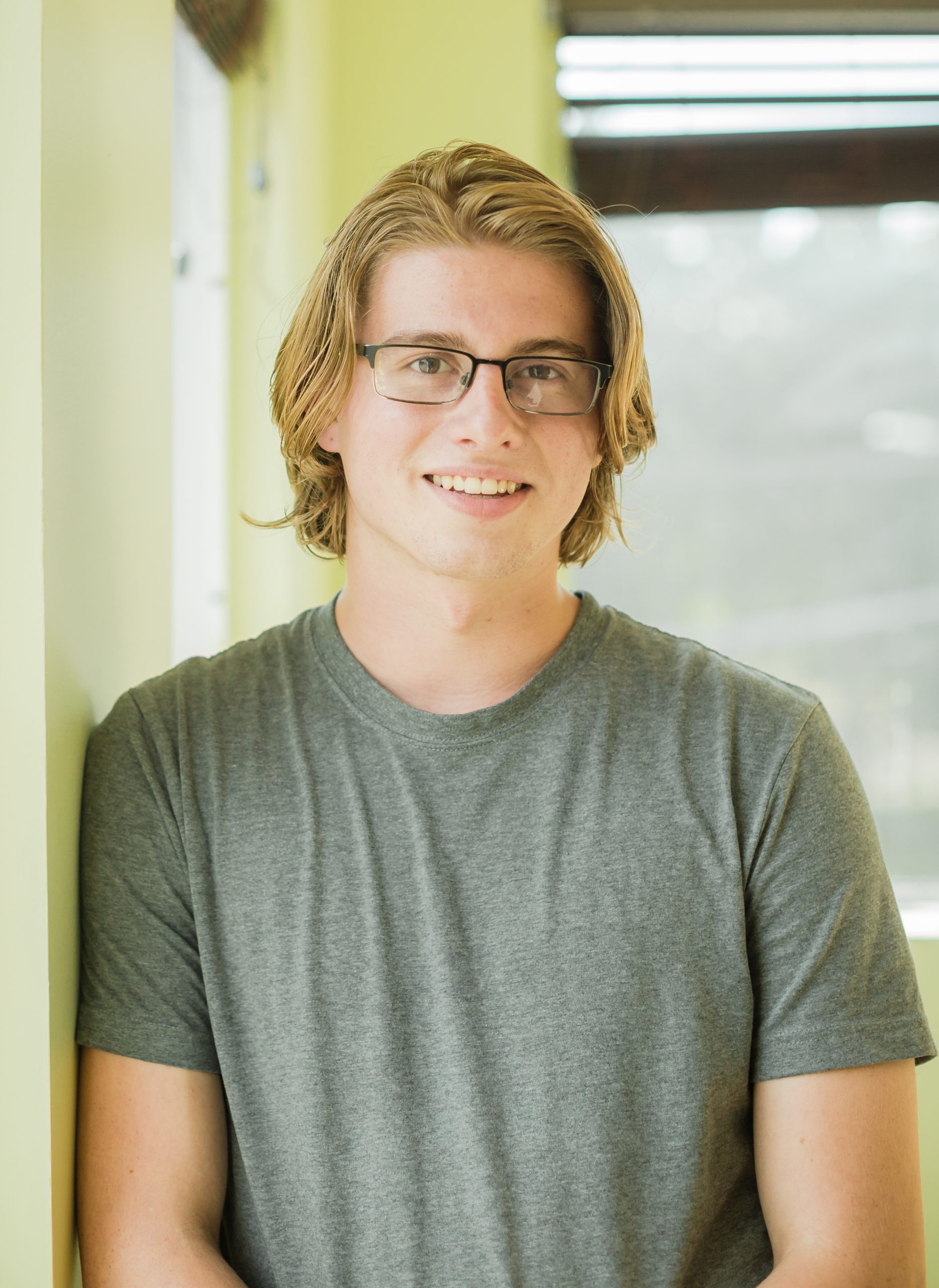 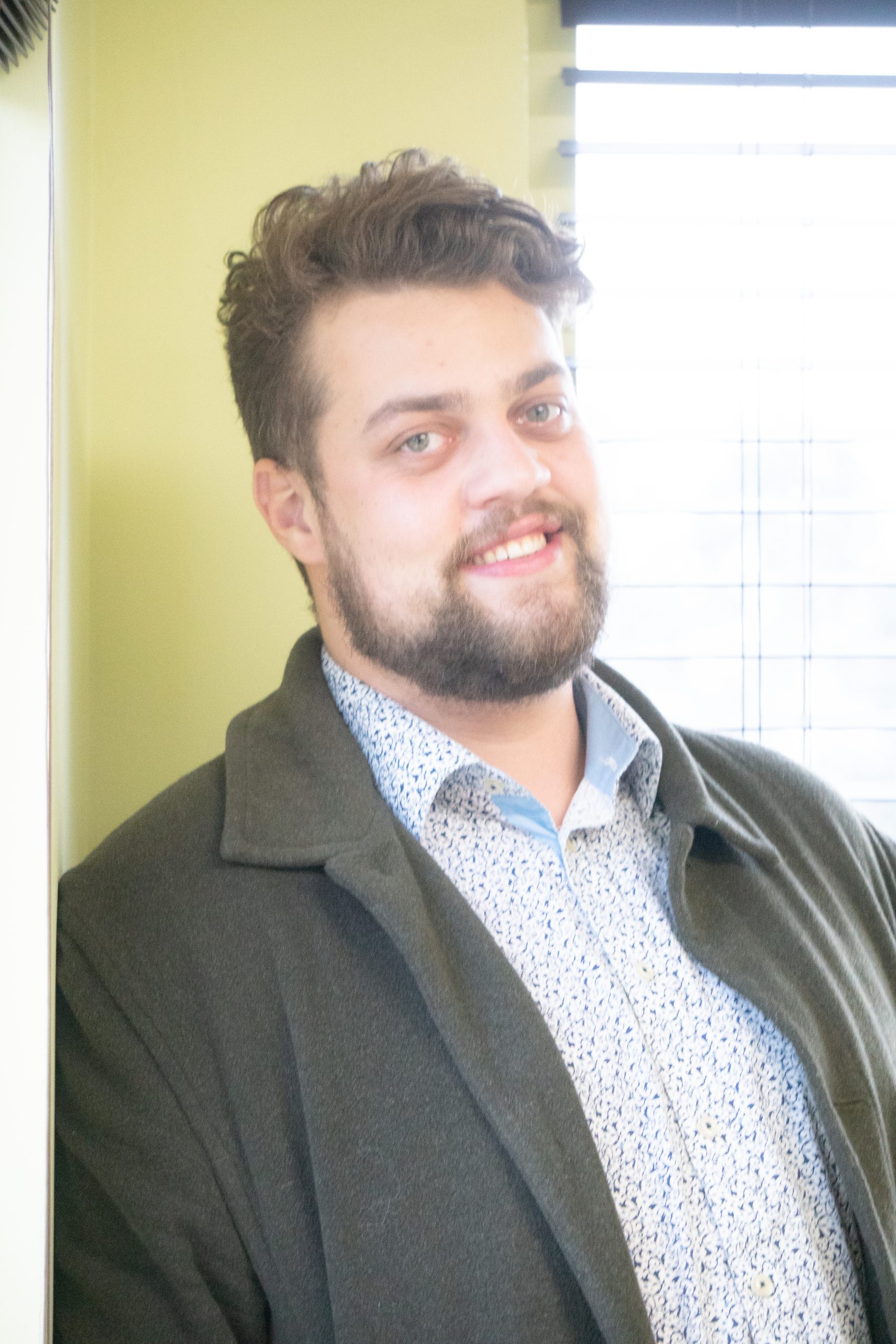 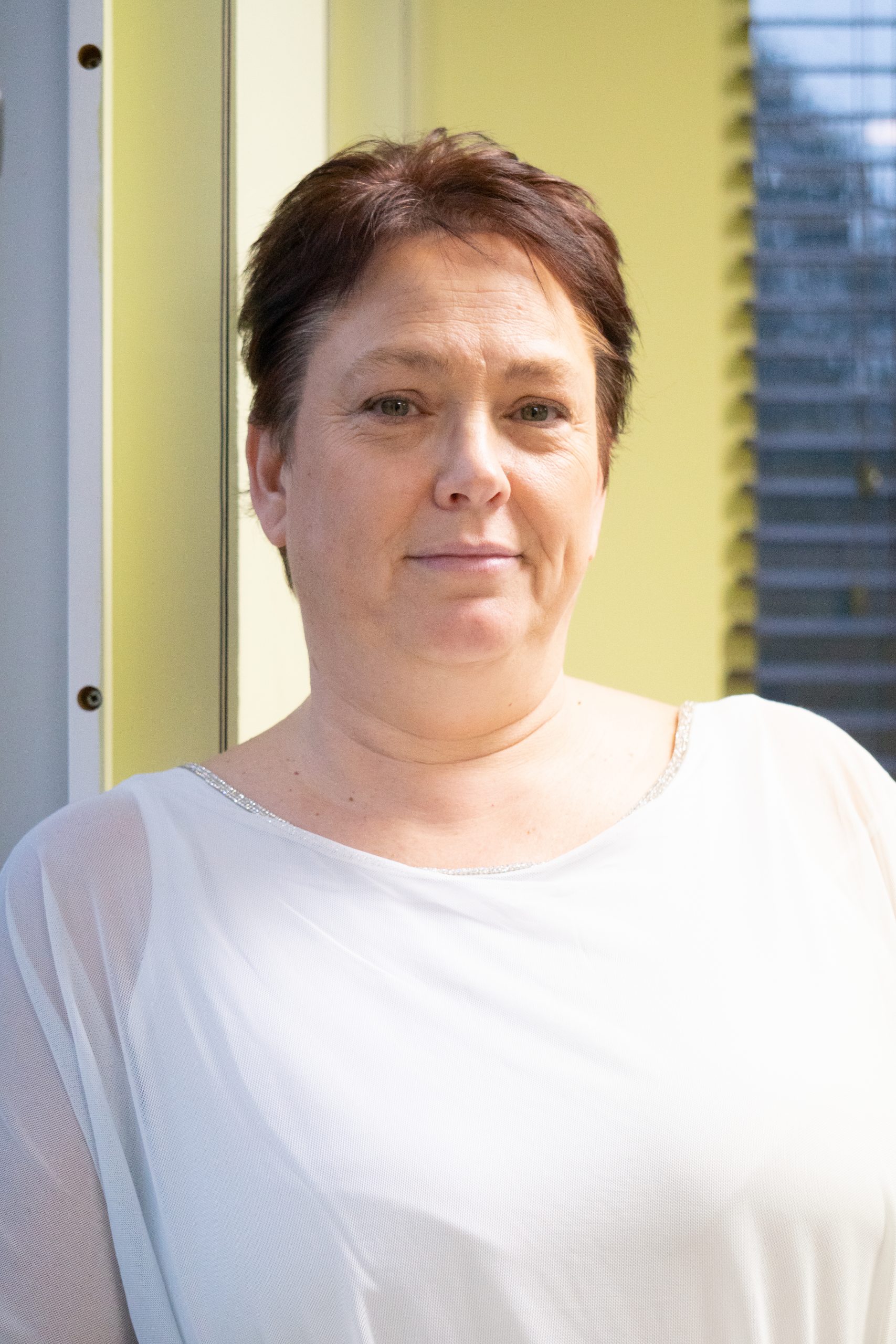 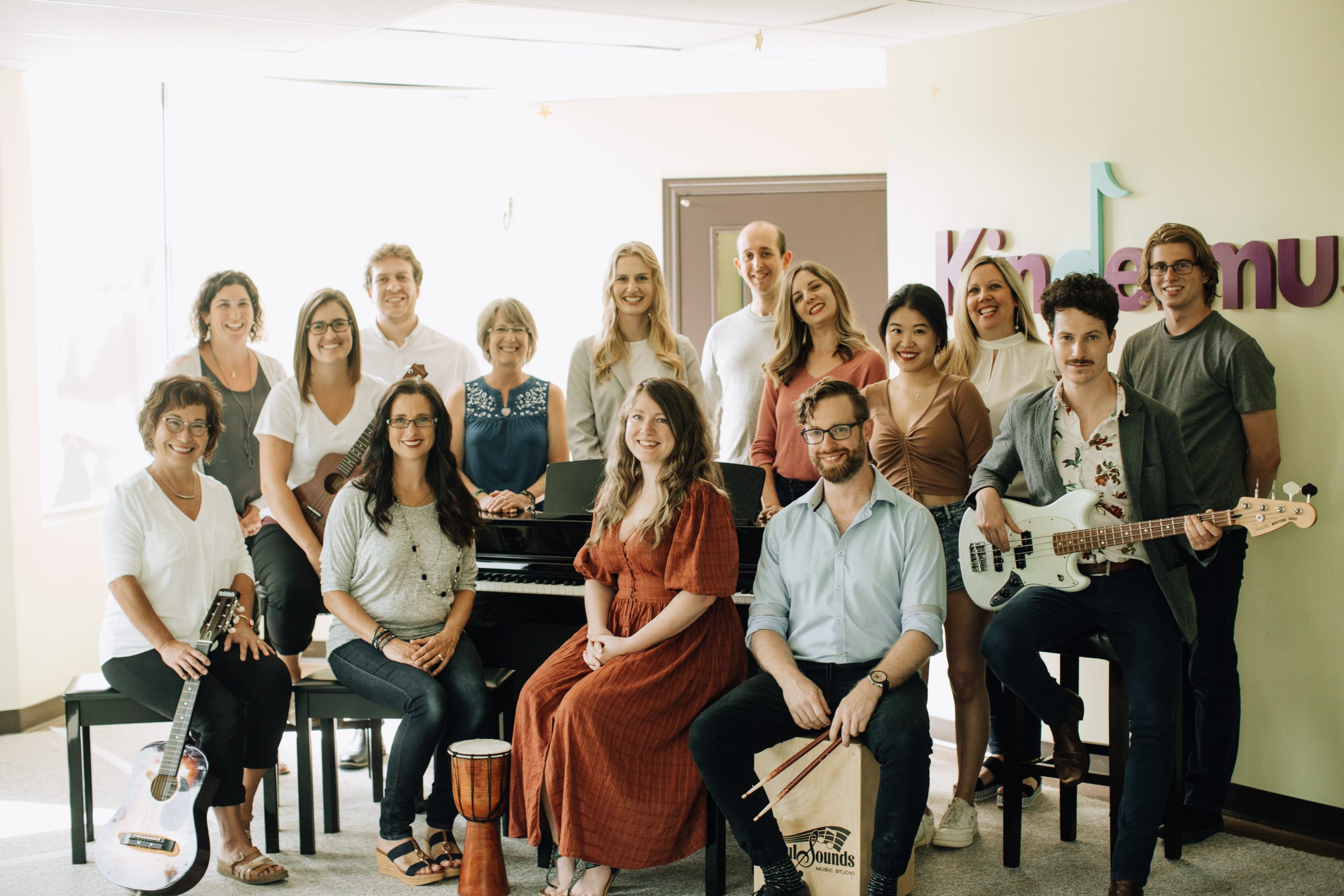 Get your Free mini lessons!